Melanie is our lovely hostess for Share Your World. These questions are DEEP this week!
Join in here. 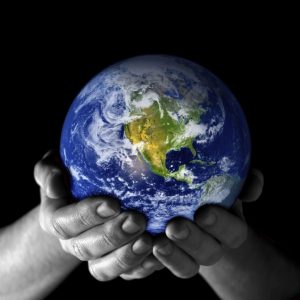 QUESTIONS   This week is a philosophical (chewy) question week.

In your opinion, what should be humanity’s goal?
To respect each other and our surroundings.

Are you hesitant to speak your opinions?
Usually in a crowd, because you can guarantee someone somewhere will get offended.
However, if I feel really strongly about something, I am likely to voice my opinion.
I used to love the debates FIL and I had as he always had time to listen to another person’s perspective. Sometimes he would deliberately take the opposite corner to make the conversation ‘more interesting’. We miss him.

In what ways has society changed during your lifetime? What do you think caused these changes?
Taking the second part first, I think attitudes have changed and people seem to want everything but expect someone else to foot the bill. I was encouraged to save for what I wanted, though appreciate for the larger items like a car or house, outside financing was required. Now it seems a case of buy now, pay later…… if at all.
Everything and everyone is high-tech aware, most of which goes over my head as I wasn’t born in an age of computers, it was sort of thrust upon me in later life. It’s fascinating and scary at the same time as it can be intrusive.
Respect, responsibility and compassion appear to be rare traits in society today, many of whom seem to expect to get what they want just because they asked. My opinion of course because obviously there are thousands of decent people out there.

If you had a friend who spoke to you in the same way that you sometimes speak to yourself, how long would you allow this person to be your friend?
They’d probably be my best friend for quite a while as I have always asked for people to be honest with me if they think I’m out of line. IMO, a good friend is not afraid to tell you what they think, and even if they know it’s not what you want to hear, they have a way of getting their point across without you shooting the messenger.

GRATITUDE SECTION  (as always, optional)
Today sees the end of almost a month of tummy jabs for Hubby as he is now back in his INR range. The relief is tremendous. 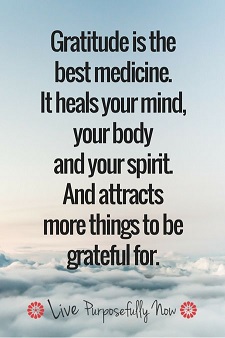 I am a retired number cruncher with a vivid imagination and wacky sense of humour which extends to short stories and poetry. I love to cook and am a bit of a dog whisperer as I get on better with them than people sometimes! In November 2020, we lost our beloved Maggie who adopted us as a 7 week old pup in March 2005. We decided to have a photo put on canvas as we had for her predecessor Barney. We now have three pictures of our fur babies on the wall as we found a snapshot of Kizzy, my GSD when Hubby and I first met so had hers done too. On February 24th 2022 we were blessed to find Maya, a 13 week old GSD pup who has made her own place in our hearts. You can follow our training methods, photos and her growth in my blog posts. From 2014 to 2017 'Home' was a 41 foot narrow boat where we made strong friendships both on and off the water. We were close to nature enjoying swan and duck families for neighbours, and it was a fascinating chapter in our lives. We now reside in a small bungalow on the Lincolnshire coast where we have forged new friendships and interests.
View all posts by pensitivity101 →
This entry was posted in blogging, questions and answers and tagged questions and answers, Share Your World, SYW. Bookmark the permalink.