Have you ever thought about the number of chocolates, sweets or biscuits you get in a pack? I ask because one of the things I always look for when shopping is weights and value for money.
Too often the price and wrapping may be the same but the weight has changed. Another ploy is that we are distracted by flash stickers stating it’s a New Improved Recipe so that we don’t really notice. That is until we discover our ‘usual pack’ doesn’t last as long as it used to. I found this with cereal, and what was originally 475g was reduced to 425g and after a ‘shortage on the shelves’ is now only 375g for the original price. I stopped buying it.

Years ago, the ads always asked if you’d give someone your last rolo.  Now the mini packs have 7 rolos in them, the standard pack 11, and the big ones 17, or they did. What is the significance I hear you ask.
Well, not only are they odd numbers so not divisible by 2, but they are all prime numbers, so there will always be ‘one’ left over. So would you, give someone your last one?
(This was also the same for Munchies, but they had 13 in a pack, though I don’t know if they still do as I haven’t bought any for a while.)

Today I am talking about gingernut biscuits.
Hubby and I both love them, and in recent months they are one of the few treats Hubby can have with confidence of no repercussions and they are very dunkable.
Ginger is also good for us, and when Hubby’s indigestion is really playing up, he will chew on a tiny piece of fresh ginger root. He has recently discovered that if this has been frozen, it works even better. 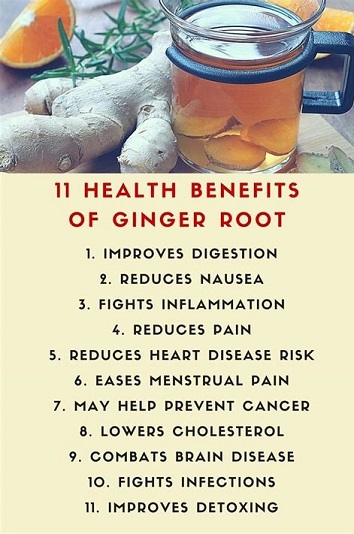 Recently, he has been getting through a fair amount of biscuits, and we have noticed that although the weight of the pack is the same (300g), we are being shortchanged insomuch as instead of 30 biscuits, we are only getting 29. They aren’t any bigger either, so why this sudden change?
Maybe someone on the production line is also very partial to gingernuts and as part of their quality control, has to sample one from each pack before being sealed.

I am a retired number cruncher with a vivid imagination and wacky sense of humour which extends to short stories and poetry. I love to cook and am a bit of a dog whisperer as I get on better with them than people sometimes! We have recently lost our beloved dog Maggie who adopted us as a 7 week old pup in March 2005. We decided to have a photo put on canvas as we had for her predecessor Barney, and now have three pictures of our fur babies on the wall as we found a snapshot of my GSD so had hers done too. From 2014 to 2017 'Home' was a 41 foot narrow boat where we made strong friendships both on and off the water. We were close to nature enjoying swan and duck families for neighbours, and it was a fascinating chapter in our lives. We now reside in a small bungalow on the Lincolnshire coast where we have forged new friendships and interests.
View all posts by pensitivity101 →
This entry was posted in food, humour, Just a thought, observations, Personal Thoughts and tagged biscuits, food, Personal Thoughts. Bookmark the permalink.