Did you know that today is the only Friday the 13th this year?
Years ago I worked with someone who would not go out of the house on such a day, let alone come to work, and I also remember the anxieties of the date on computer viruses.

So how is your day so far?
It is glorious here today. Lovely sunshine, a gentle breeze, and the air lovely and fresh following some heavy rain last night.

After the events of yesterday, our plans are not much. We have nowhere to be, no-one to see, and nothing that eminently needs doing, so we can have a ploddy day without chasing our tails.  Time to chill 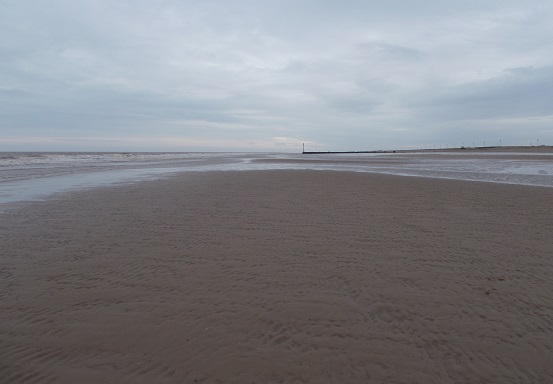 I seem to have sorted out our energy supply and opted for a two year fixed contract that ties in with my increased budget allowance. We also get a discount for paying by monthly Direct Debit, though I don’t know how much or how it’s calculated. The last one we had was £40 a year and was deducted from the bill. As calculated in this post the majority of the increase is due to daily service charges, not the energy itself, but it won’t hit the budget too hard.

Lunch today is proposed chops and jacket potatoes. I found the chops in the freezer but the last time Hubby had them, he ended up having emergency surgery for a bolus blockage which set recovery from his September operation (which seems to have failed anyway)
back five months. The plan is to mince the meat, then fry it in the pan with a little oil, chopped onions, stock cube and garlic. However, if the chops look the slightest bit iffy, they will be binned and I’ll open a tin of tuna!!

Onward with our day then. As usual, take care and keep safe everyone.