I AM NOT A FOOD EXPERT OR PROFESSIONAL DIETICIAN. THE BENEFIT ILLUSTRATIONS ARE AVAILABLE FROM THE INTERNET AND MY COMMENTS ARE BASED ON PERSONAL EXPERIENCE. IF YOU ARE TRYING TO LOSE WEIGHT OR HAVE HEALTH ISSUES, SEEK PROFESSIONAL HELP AND GUIDANCE FROM YOUR GP OR HEALTH WORKER.

Food is always a bug bear, and when you are on a diet or have dietary limitations it can become boring, dull, tedious and depressing.
My previous post was originally written in October 2013 and a lot has changed in those 7 plus years…………… and I mean A LOT.

In 2016, I joined Slimming World and learned a lot about food. I had the right idea about eating the right things, but got the quantities and ratios wrong.  With their guidance and support, I lost almost 3 stones in weight and kept most of it off. My meals were based on lots of veg and fruit, and for someone who was not normally a fruity person, I got through an awful lot of grapes, blueberries and raspberries.
An added consideration is that I am borderline type 2 diabetic, so too much sugar is not good for me, even if it’s natural, so I sort of shot myself in the foot with the grapes as they were not actually helping with my weight loss or sugar control. I had a break from SW for about eighteen months, and when I rejoined had put back on a stone of what I’d lost, so I have been working on that and have now managed to maintain my set target for 2 years.

The campaign of ‘5 a day’ has been around for years, though some things like potatoes don’t count as one portion due to being high in starch (source). There is a lot of information available on the internet and IMO if used as a guide, not a compulsory dictate, there is a lot you can do to improve your eating habits without going hungry.
I found I enjoyed a jacket potato with a vegetable medley of onions, carrot and peppers, tomato pasta dishes, and now that I have my (2nd) smoothie maker, I am using at least four different types of fruit and blending them together with yogurt. We have stews on a regular basis which are all veg based, and I use fresh garlic in a lot of my dishes. Basically I can eat everything I like but being careful to moderate my intake of things like cheese, bread and sweet stuffs.

Hubby now has a totally different set of dietary needs to me, and the operation for reflux he had last September seems to have failed. Food for him is not cut and dried, and timing also has a lot to do with it. Salads, pasta dishes, bacon, pastries, fruit and a lot of veg just aren’t palatable for him now. His diet is not exactly liquid, but has to be soft and moist.
Stews are OK as he can whiz his portion in the blender to a thick broth,  and we have discovered that a corned beef hash, cauliflower cheese, cottage pie, lasagna and chili are OK in small portions provided he has a glass of water to hand. Snacks like crackers or toast are hit and miss, but he can have peanut butter or marmite on those. Then of course there is the good old standby of gingernut biscuits. Hubby can dunk and enjoy those, but sadly tea or coffee is now a long way down the list for a drink.

Wherever possible, we try to use natural remedies, and have found garlic (we take odourless oil capsules every day), ginger and cinnamon have some serious health benefits. I’ve taken these off the internet and they work for us. I had cinnamon on my melon this morning having forgotten that it’s good for cholesterol and sugar balance. 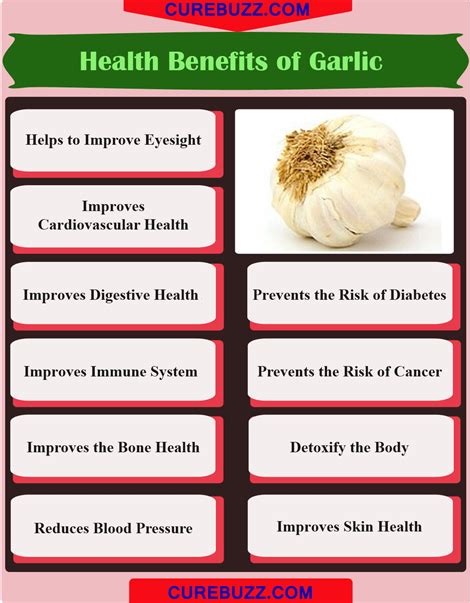 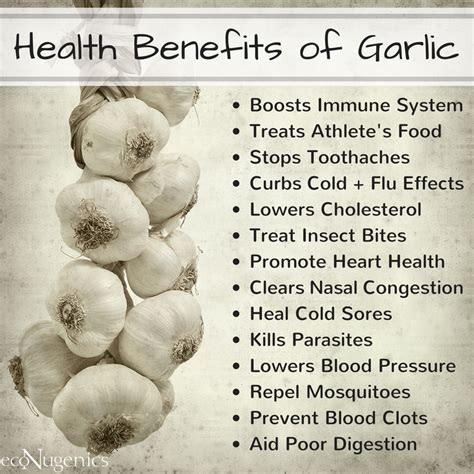 I hope readers have found this post useful. With so many food choices now available and no longer only at certain times of the year, there is a lot of variety, so with a little imagination or experimentation with herbs and spices, food may become interesting rather than a chore to prepare.

I am a retired number cruncher with a vivid imagination and wacky sense of humour which extends to short stories and poetry. I love to cook and am a bit of a dog whisperer as I get on better with them than people sometimes! We have recently lost our beloved dog Maggie who adopted us as a 7 week old pup in March 2005. We decided to have a photo put on canvas as we had for her predecessor Barney, and now have three pictures of our fur babies on the wall as we found a snapshot of my GSD so had hers done too. From 2014 to 2017 'Home' was a 41 foot narrow boat where we made strong friendships both on and off the water. We were close to nature enjoying swan and duck families for neighbours, and it was a fascinating chapter in our lives. We now reside in a small bungalow on the Lincolnshire coast where we have forged new friendships and interests.
View all posts by pensitivity101 →
This entry was posted in budgets, current events, diary, food, My life, Opinions, Personal Thoughts, weight issues and tagged food, observations, weight issues. Bookmark the permalink.

3 Responses to Food, the final frontier