Hubby and I had our medical assessments today. Half an hour after our due appointment time I rang them to make sure it was a telephone consultation and that we hadn’t been expected to arrive at the surgery, and were informed that the lady was running late but would be with us shortly.
Phew. Relief.

It was all pretty straightforward but a couple things have come to light that I wasn’t aware of, like concern over my BP! I know I am overweight and that my BMI is higher than they’d like. I am also aware that my cholesterol is higher than their preference too, but all this was, I thought, acceptable and I was due to have a follow up blood test from February’s results next month. That is now being done on Thursday, half an hour before Hubby’s INR.
The subject of statins was raised again, and I explained that it is my preference not to take them as everything else seemed to be OK. Mind you, the surgery here had not done a diabetes check on me for over two years, and as for my eye screening, well that had been kicked into touch completely. The lady I spoke to today was quite happy that my diabetes is controlled by diet, but not happy about the statins issue. I told her I did not want to take them because of possible side effects, but if they insisted I had to take something to lower my cholesterol, then I was happy to try the non statin meds Hubby was prescribed which worked well enough for him. She was content with that.
Anyway, it seems they have another ‘tick list’ chart according to which I am a prime candidate for a heart attack! We don’t drink or smoke, exercise regularly (though I confess not as much since losing Maggie) and eat sensibly, including plenty of fruit and veg. I am somewhat confused that this had not previously been mentioned because nothing much has changed. I’m hoping staying within target for 2 years will stand me in good stead. 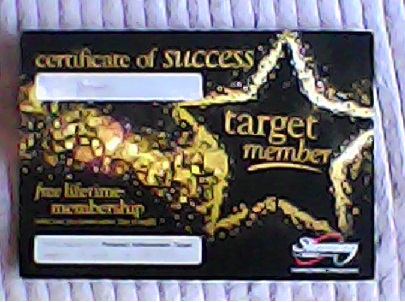 On the meds front, the painkillers prescribed for my arthritis should not have been as they affect the kidneys, though I knew this having taken Ibuprofen in the past (and these are also NSaids) and it showing up in previous blood tests. I only took them when the pain was so bad, I could hardly walk. So the accompanying meds to protect my stomach from said painkillers were also unnecessary, therefore both have been dropped from repeat, not that I ordered them every month anyway. The hand cream I use which is aspirin based is now on repeat, and it was pointed out I should not have used this as well as the painkillers, which as it turns out I never had.
When the blood test results are in, I am going to ask for a complete medical check so that they can draw their own base lines.

Hubby’s assessment was OK though it has come to light that because he didn’t order them every month, his painkillers and steroid eye drops have been removed from his repeat prescription. Everything else was OK in that department.
His most recent referral is in progress, but not from our preferred doctor at the surgery here (we are thus convinced she never saw our letter), but from the doctor he actually saw in A&E.  The reflux issue is also being followed up by our new surgery as it should have been before now but never was thanks to the idiots that cocked everything up in the first place last September.

We expect teething problems as with any changeover, but I am seriously hoping I’m not going to have a problem with someone obsessed with weight charts and tick lists because I am not going to be the weight they want me to be. I refuse to undo all the good I’ve done over the past few years in getting my body balanced to comply with unreasonable data, especially as the minimum acceptable weight for my height on some charts only happened when I was about 10 and the maximum is more than a stone lighter than I am now. I like this one which puts me just in the moderate overweight bracket. I can live with that. 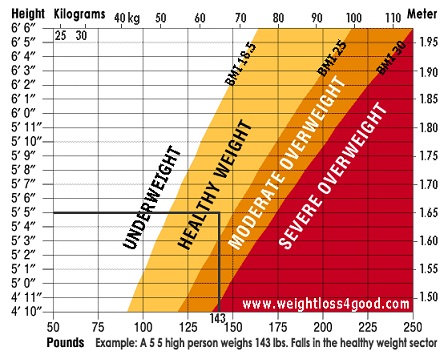 I am a retired number cruncher with a vivid imagination and wacky sense of humour which extends to short stories and poetry. I love to cook and am a bit of a dog whisperer as I get on better with them than people sometimes! In November 2020, we lost our beloved Maggie who adopted us as a 7 week old pup in March 2005. We decided to have a photo put on canvas as we had for her predecessor Barney. We now have three pictures of our fur babies on the wall as we found a snapshot of Kizzy, my GSD when Hubby and I first met so had hers done too. On February 24th 2022 we were blessed to find Maya, a 13 week old GSD pup who has made her own place in our hearts. You can follow our training methods, photos and her growth in my blog posts. From 2014 to 2017 'Home' was a 41 foot narrow boat where we made strong friendships both on and off the water. We were close to nature enjoying swan and duck families for neighbours, and it was a fascinating chapter in our lives. We now reside in a small bungalow on the Lincolnshire coast where we have forged new friendships and interests.
View all posts by pensitivity101 →
This entry was posted in current events, diary, health and tagged health issues. Bookmark the permalink.