Dylan Hughes hosts the First Line Friday writing challenge.
I know it’s Saturday now, but it was late coming into my reader this week.
Anyway…………….
Check it out here and play along. 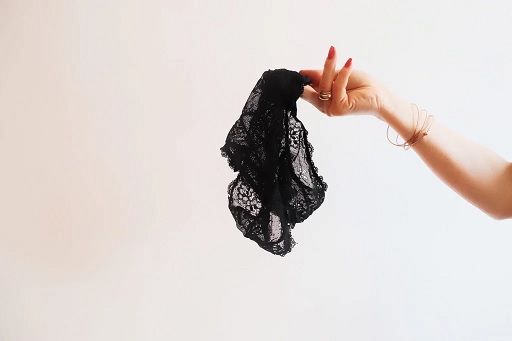 It only takes a little bit of lace to ruin a marriage.

‘It only takes a little bit of lace to ruin a marriage, and I would have gotten away with it too had it not been for one small overlooked detail.’
Simon looked up from his pint at his brother.
‘What did you do this time?’ he asked resignedly.
‘That new secretary is a wildcat, and we had a lunch time dalliance.’
‘You never learn Bill. You need to keep it in your trousers.’
‘Yeah well, everything was a bit rushed, and the lace in question was thrown into the glove compartment, which is where Amelia found them.’
‘Don’t tell me you tried to pass them off as a gift for her? Oh god………..’
Bill looked sheepish and took off his sun glasses.
‘I forgot she has an allergy to lace. She hit me and is now filing for divorce.’
Simon choked on his beer at the beautiful shiner Bill now sported.
‘I don’t blame her actually. I’m tempted to black the other one.’

I am a retired number cruncher with a vivid imagination and wacky sense of humour which extends to short stories and poetry. I love to cook and am a bit of a dog whisperer as I get on better with them than people sometimes! In November 2020, we lost our beloved Maggie who adopted us as a 7 week old pup in March 2005. We decided to have a photo put on canvas as we had for her predecessor Barney. We now have three pictures of our fur babies on the wall as we found a snapshot of Kizzy, my GSD when Hubby and I first met so had hers done too. On February 24th 2022 we were blessed to find Maya, a 13 week old GSD pup who has made her own place in our hearts. You can follow our training methods, photos and her growth in my blog posts. From 2014 to 2017 'Home' was a 41 foot narrow boat where we made strong friendships both on and off the water. We were close to nature enjoying swan and duck families for neighbours, and it was a fascinating chapter in our lives. We now reside in a small bungalow on the Lincolnshire coast where we have forged new friendships and interests.
View all posts by pensitivity101 →
This entry was posted in #flash fiction, blogging, Challenge, photoprompt and tagged fiction, First Line Fridays, Mindlovemisery’s Menagerie. Bookmark the permalink.