Yeeha! Thanks Melanie for the Share Your World questions.
Monday wouldn’t be Monday without them! Check it out here

Do you think psychic abilities exist?
Yep. My cousin had ‘The Gift’ and the family Crystal Ball. Made quite a good living out of it actually.
I had a couple of ‘episodes’ in my teens which didn’t faze me, and often get a sense of being somewhere before though know I’ve never visited, at least not in this life. I am also a pretty good judge of character on a first meeting to such an extent that Hubby says I’m scary!

How would you describe peanut butter to someone who didn’t know what it was?
Brown, spreadable, a bit smelly but nice on crackers or toast (apparently…….. I haven’t tried it other than a peanut butter cake slice which was delicious and reminded me of peanut brittle toffee) 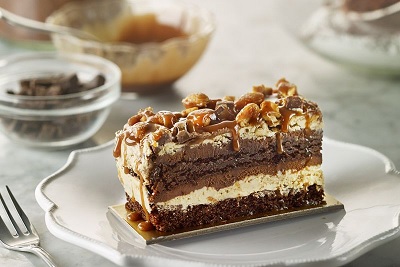 Why does an octopus squirt ink?
To blind it’s attacker so that it can get away or to move quickly by an over zealous bit of jet propulsion.

Who are two of today’s greatest entertainers in your opinion?  (can be actors, musicians, singers etc)
Can’t think of many living greats as Bruce Forsythe and Morecambe and Wise are long gone.

Gary Oldman is a great actor though as he is so versatile and I’d love to see Tina Turner in concert.

Gratitude is being here and having someone to share my life. 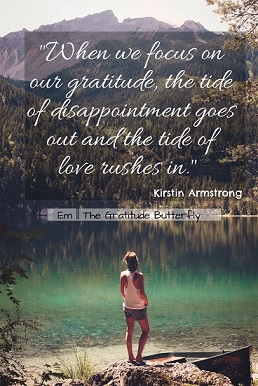 I am a retired number cruncher with a vivid imagination and wacky sense of humour which extends to short stories and poetry. I love to cook and am a bit of a dog whisperer as I get on better with them than people sometimes! In November 2020, we lost our beloved Maggie who adopted us as a 7 week old pup in March 2005. We decided to have a photo put on canvas as we had for her predecessor Barney. We now have three pictures of our fur babies on the wall as we found a snapshot of Kizzy, my GSD when Hubby and I first met so had hers done too. On February 24th 2022 we were blessed to find Maya, a 13 week old GSD pup who has made her own place in our hearts. You can follow our training methods, photos and her growth in my blog posts. From 2014 to 2017 'Home' was a 41 foot narrow boat where we made strong friendships both on and off the water. We were close to nature enjoying swan and duck families for neighbours, and it was a fascinating chapter in our lives. We now reside in a small bungalow on the Lincolnshire coast where we have forged new friendships and interests.
View all posts by pensitivity101 →
This entry was posted in blogging, Challenge, questions and answers and tagged Q&A, Share Your World, SYW. Bookmark the permalink.