Satisfaction is not guaranteed

Today, Fandango asks
“Are you satisfied with your life at the moment. If so, what is it that brings you the greatest satisfaction? If not, what might you do to achieve satisfaction in your life?” 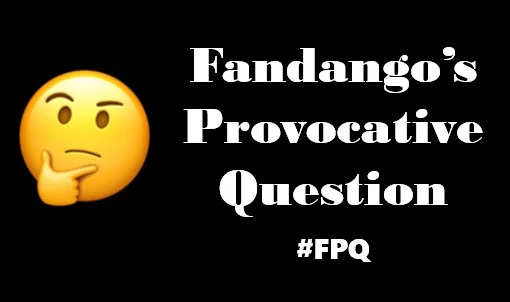 My Dad told me I could have anything I wanted provided I saved or worked for it.
I wanted a new record player, because my friend had one for her birthday. I worked in the school holidays, putting down so much a week before that final payment and bringing it home on the bus. The cost was £17/10/0d (or £17.50p) with no interest applied as I didn’t have it on tick, which in 1969 was a lot of money for a teenager to cover.
Yes, I felt a degree of satisfaction having done that on my own, valued the record player even more because I’d bought it myself, and looked after it, which is more than my friend did with hers, spilling nail varnish remover on it, coffee cup rings on the lid, and dumping her books heavily on it when in a temper which broke the catch.

But going back to the original question

“Are you satisfied with your life at the moment. If so, what is it that brings you the greatest satisfaction? If not, what might you do to achieve satisfaction in your life?” Yes. I am very satisfied with my life at the moment, despite current frustrations, concerns and worries. I have a man who loves me implicitly with no reservations, have beaten breast cancer (twice), owe no money, have no debt, can cover the bills, have a comfortable home, food in the cupboards, clothes on my back, and shoes on my feet.
It wasn’t always like this, which is what makes it all the more precious to maintain. However, I am not alone in any of it. I am half of an ‘Us’, one comfy slipper of a pair, and lucky to have found my Soul Mate. I couldn’t ask for anything more.
How does the saying go? ‘May you have all that you want, and want all that you have.’
And I do.

I am a retired number cruncher with a vivid imagination and wacky sense of humour which extends to short stories and poetry. I love to cook and am a bit of a dog whisperer as I get on better with them than people sometimes! We have recently lost our beloved dog Maggie who adopted us as a 7 week old pup in March 2005. We decided to have a photo put on canvas as we had for her predecessor Barney, and now have three pictures of our fur babies on the wall as we found a snapshot of my GSD so had hers done too. From 2014 to 2017 'Home' was a 41 foot narrow boat where we made strong friendships both on and off the water. We were close to nature enjoying swan and duck families for neighbours, and it was a fascinating chapter in our lives. We now reside in a small bungalow on the Lincolnshire coast where we have forged new friendships and interests.
View all posts by pensitivity101 →
This entry was posted in blogging, Challenge, Opinions, Personal Thoughts, questions and answers and tagged #FPQ, Q&A. Bookmark the permalink.

9 Responses to Satisfaction is not guaranteed