Theme for today from Jim is Jack/John
Thanks Jim

Jumping Jack Flash anyone?
Nope, I’m going with Eurovision and Clodagh Rodgers with Jack in the Box.
Bouncy, corny, dated, and from her performance in Dublin I’d say very tongue in cheek.
We came fourth with this, in times when there was a full orchestra but each country had their own conductor and backing singers rather than the electronics, backing tracks and laser shows of today.
The song peaked at number 4 in the UK charts and is said to be her most famous hit, though I prefer Come Back and Shake Me from 1969 which peaked at number 3. 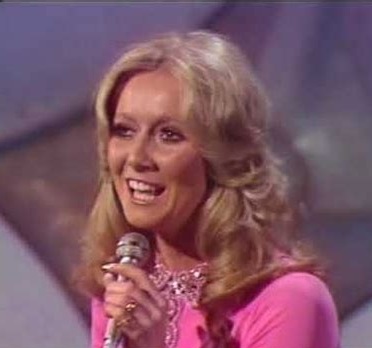 “Jack in the Box”, written by David Myers and composed by John Worsley, was the United Kingdom’s entry at the Eurovision Song Contest 1971, performed by the Northern Irish singer Clodagh Rodgers” (wiki)

The lyrics are in the clip 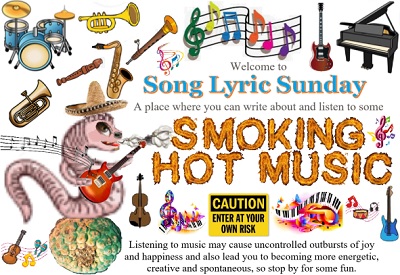 I am a retired number cruncher with a vivid imagination and wacky sense of humour which extends to short stories and poetry. I love to cook and am a bit of a dog whisperer as I get on better with them than people sometimes! We have an elderly dog called Maggie who adopted us as a 7 week old pup in March 2005. From 2014 to 2017 'Home' was a 41 foot narrow boat where we made strong friendships both on and off the water. We were close to nature enjoying swan and duck families for neighbours, and it was a fascinating chapter in our lives. We now reside in a small bungalow on the Lincolnshire coast where we have forged new friendships and interests.
View all posts by pensitivity101 →
This entry was posted in blogging, Challenge, music and tagged music, song lyric Sunday. Bookmark the permalink.