A Funny for Sunday

I heard a joke the other day/week/month can’t remember exactly, that the number of published selfies had reduced significantly since the beauty parlours closed!
Talking to a fellow dog walker yesterday, apparently his wife can’t wait for the hairdressers to re-open as her head resembles a thatched roof.
Many years ago my hairdresser used to come to the house, but that too would have been pushed to one side in the current crisis.
Anyway, MSM sent us an email today which had this: 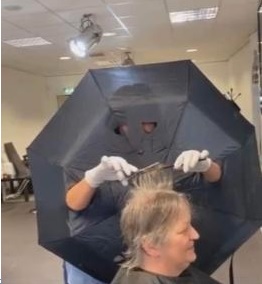 I don’t know where it originates from, but thank you to whoever it was for raising a smile today that is definitely worth passing on. 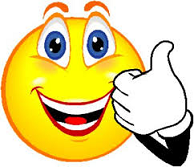 I am a retired number cruncher with a vivid imagination and wacky sense of humour which extends to short stories and poetry. I love to cook and am a bit of a dog whisperer as I get on better with them than people sometimes! We have an elderly dog called Maggie who adopted us as a 7 week old pup in March 2005. From 2014 to 2017 'Home' was a 41 foot narrow boat where we made strong friendships both on and off the water. We were close to nature enjoying swan and duck families for neighbours, and it was a fascinating chapter in our lives. We now reside in a small bungalow on the Lincolnshire coast where we have forged new friendships and interests.
View all posts by pensitivity101 →
This entry was posted in humour and tagged hairdressing, humour. Bookmark the permalink.

25 Responses to A Funny for Sunday