Jim has told us that for today, August 11, 2019  we are to chose a song that includes somebody famous in it .

I remember a classic from my childhood by someone who was very popular but the butt of many a joke.
I grew up with Des O’Connor, one of the all round entertainers along with Bruce Forsythe, Morecambe and Wise and The Two Ronnies. It was on one of his shows that Freddie Starr did an impression of Elvis singing ‘I wish I was in Dixie’ without clowning around.
I loved his sketches as Andy Pandy with Jack Douglass as Teddy and Lulu or whoever his female guest was as Loopie Loo.
He had a few party pieces too and I managed to find it so have some fun with this 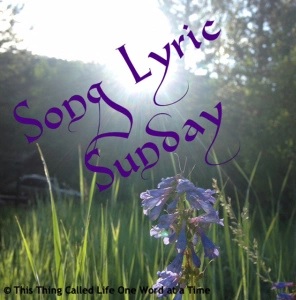 I am a retired number cruncher with a vivid imagination and wacky sense of humour which extends to short stories and poetry. I love to cook and am a bit of a dog whisperer as I get on better with them than people sometimes! We have an elderly dog called Maggie who adopted us as a 7 week old pup in March 2005. From 2014 to 2017 'Home' was a 41 foot narrow boat where we made strong friendships both on and off the water. We were close to nature enjoying swan and duck families for neighbours, and it was a fascinating chapter in our lives. We now reside in a small bungalow on the Lincolnshire coast where we have forged new friendships and interests.
View all posts by pensitivity101 →
This entry was posted in blogging, Challenge, humour, music and tagged humour, music, song lyric Sunday. Bookmark the permalink.