This week we are dipping our toes into the pool of METAPHOR.
Our challenge is all about the use of metaphor in our writing. You will need to use the metaphor provided in your response – which can be poetry or prose.

Our metaphor this week is:

– Give a wide berth. 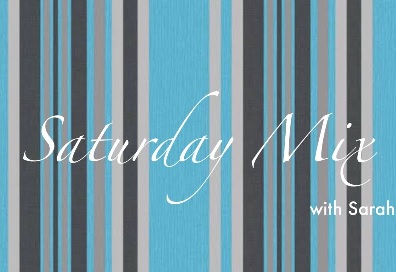 Boating is a contact sport, and we had our fair share of bumps and knocks in our 41 foot long narrow boat which was just 6 feet 10 inches wide. Going through seven feet wide bridges was very interesting!
Then you have the wide beams. More like floating apartments, they were roomy and luxurious, but not suitable for the narrow canals.
We had one on the marina though that everyone gave a wide berth to, literally.
The owners were novices like us, but with a bigger boat to contend with. His wife stood on the bow in a fluffy pink dressing gown giving hand signals which he couldn’t see anyway, arms forward for straight ahead, widespread and closing for closer and whatever else her waving hands suggested, which could have been drying nail varnish for all we knew.
When it became known he was going to have a pump out (no cassette toilet like us) or get fuel, everyone kept out of his way. His boat was renamed Hit and Miss, though he didn’t miss much and hit practically everything. It got to the stage where he was not allowed behind the wheel unless he had an experienced boater at his side.

I am a retired number cruncher with a vivid imagination and wacky sense of humour which extends to short stories and poetry. I love to cook and am a bit of a dog whisperer as I get on better with them than people sometimes! We have an elderly dog called Maggie who adopted us as a 7 week old pup in March 2005. From 2014 to 2017 'Home' was a 41 foot narrow boat where we made strong friendships both on and off the water. We were close to nature enjoying swan and duck families for neighbours, and it was a fascinating chapter in our lives. We now reside in a small bungalow on the Lincolnshire coast where we have forged new friendships and interests.
View all posts by pensitivity101 →
This entry was posted in blogging, Challenge and tagged #MAM, Saturday Mix. Bookmark the permalink.