I have been tagged by abereaveddad to weave a yarn around this image:

It was going to be one of those days. He could feel it.
No dazzling today.
Everything was going to be distorted, unclear, chilly and hazy.
The landscape was undefined, there were hills somewhere, a small coppice, hedgerows and a country lane.
Even the birds were cheesed off and silent. Maybe they weren’t even awake yet.
There were days when he would have liked a lie in, snuggle down under the cloudy duvet and sleep for an extra couple of hours.
But oh no.
Duty calls, that damn rooster announces the new day, and before he knows it, he’s rising.
It’s automatic.
Look, no batteries, no wires.
Watch him rise.
He is afterall, the Sun. 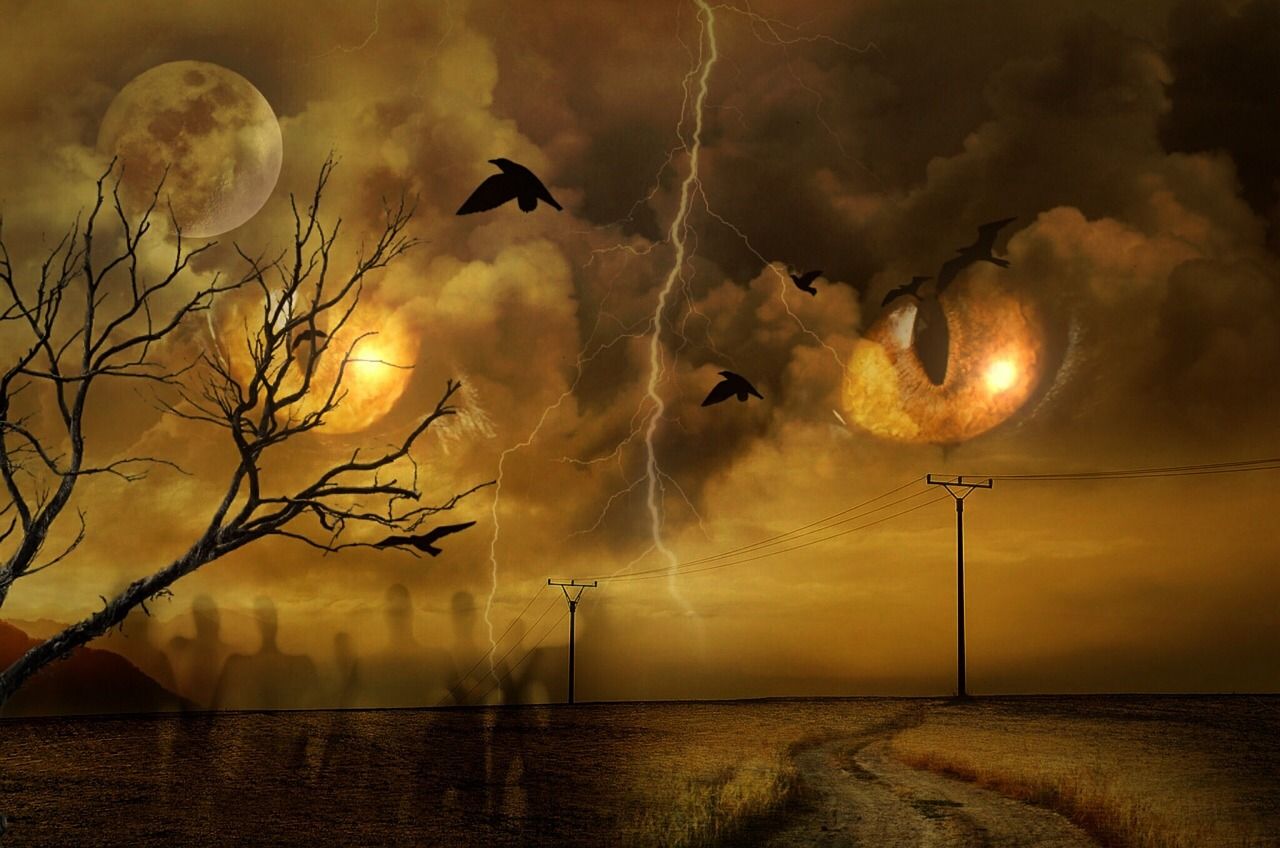 Hope you can take it up. No obligation though.

I am a retired number cruncher with a vivid imagination and wacky sense of humour which extends to short stories and poetry. I love to cook and am a bit of a dog whisperer as I get on better with them than people sometimes! We have an elderly dog called Maggie who adopted us as a 7 week old pup in March 2005. From 2014 to 2017 'Home' was a 41 foot narrow boat where we made strong friendships both on and off the water. We were close to nature enjoying swan and duck families for neighbours, and it was a fascinating chapter in our lives. We now reside in a small bungalow on the Lincolnshire coast where we have forged new friendships and interests.
View all posts by pensitivity101 →
This entry was posted in #flash fiction, blogging, Challenge, photoprompt and tagged tell the story challenge. Bookmark the permalink.