Let me tell you another story

Sadje over at keepitalive has nominated me to tell a story based on the following photograph. 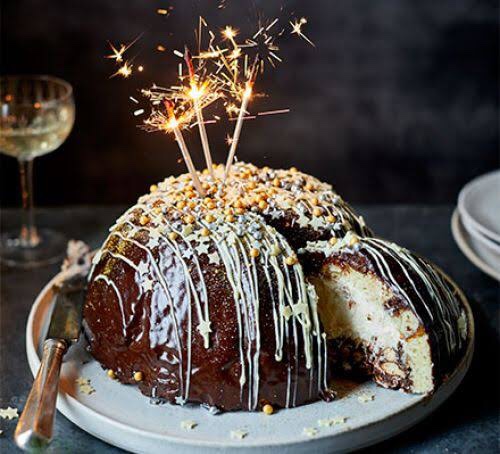 She looked at the cake in dismay.
It was her favourite, sticky chocolate with cream filling, a rich dark bomb just waiting to explode in her mouth.
Just the thought made her mouth water, but such delights were loaded.
She could have cried, but then her Mum came in with a handful of sparklers and stuck them in the top.
As she lit them, she grinned.
‘The diet can start tomorrow. These will keep those calories at bay.’
Phoebe laughed.
‘Well, that’s one way of burning them off!’

I am a retired number cruncher with a vivid imagination and wacky sense of humour which extends to short stories and poetry. I love to cook and am a bit of a dog whisperer as I get on better with them than people sometimes! We have an elderly dog called Maggie who adopted us as a 7 week old pup in March 2005. From 2014 to 2017 'Home' was a 41 foot narrow boat where we made strong friendships both on and off the water. We were close to nature enjoying swan and duck families for neighbours, and it was a fascinating chapter in our lives. We now reside in a small bungalow on the Lincolnshire coast where we have forged new friendships and interests.
View all posts by pensitivity101 →
This entry was posted in #flash fiction, blogging, Challenge and tagged challenge, fiction, tell a story. Bookmark the permalink.

8 Responses to Let me tell you another story