On the Twelfth Day of Christmas

Here we have the drum roll of all drum rolls as our True Love gives her the whole whammy of 78 gifts today.
Yes, yes, I know the song goes “On the ‘Whatever’ Day of Christmas my true love gave to me”, but you get the gist! 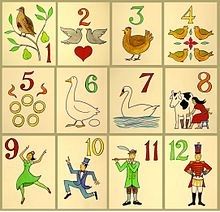 Twelve drummers have joined our happy band and with all the rest over the preceding 11 days, there are a total of 364 gifts, one for every day of the year except Christmas Day (well everyone’s entitled to a day off).
Just in case you were wondering, she probably lives in a huge house with a large acreage to accommodate
12 partridges and pear trees
22 turtle doves
30 french hens
36 colly (calling/black) birds
40 gold rings
42 geese
42 swans
40 milk maids (and probably the cows being milked)
36 dancing ladies
30 leaping Lords
22 pipers
12 drummers

and don’t you just love the symmetry of it.

As for my drummer story, it involves a standing ovation for a support group to Whitney Houston at Earl’s Court in 1992, the year The Bodyguard with herself and Kevin Costner was released. The soundtrack was pretty damn good though I prefer Dolly Parton singing her own song I Will Always Love You which Ms Houston belted out OK but you never knew when she was exactly going to finish.
She was awful, singing the wrong song to the backing track and was condescending to the audience when she tried to have a tete-a-tete.
She went off stage for yet another costume change (on for ten minutes, off for twenty) so we were entertained by some other acts, one having the most amazing drummer ever. Everyone was enthralled, he was that good, and when he’d finished his session, we were all on our feet demanding an encore. 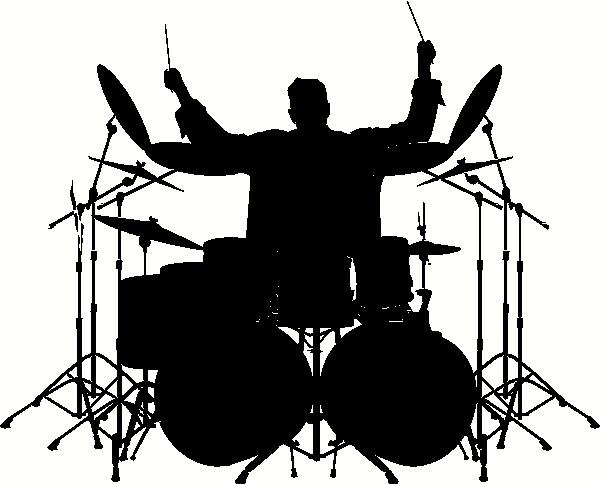 Her ladyship came back on, far from pleased as she had received nothing like this reception, and cocked up another number by miming out of sync (friends had theatre binoculars).
I was glad we hadn’t paid full price for our tickets as she was obviously having a bad day, but that drummer sure made up for it.

I am a retired number cruncher with a vivid imagination and wacky sense of humour which extends to short stories and poetry. I love to cook and am a bit of a dog whisperer as I get on better with them than people sometimes! In November 2020, we lost our beloved Maggie who adopted us as a 7 week old pup in March 2005. We decided to have a photo put on canvas as we had for her predecessor Barney. We now have three pictures of our fur babies on the wall as we found a snapshot of Kizzy, my GSD when Hubby and I first met so had hers done too. On February 24th 2022 we were blessed to find Maya, a 13 week old GSD pup who has made her own place in our hearts. You can follow our training methods, photos and her growth in my blog posts. From 2014 to 2017 'Home' was a 41 foot narrow boat where we made strong friendships both on and off the water. We were close to nature enjoying swan and duck families for neighbours, and it was a fascinating chapter in our lives. We now reside in a small bungalow on the Lincolnshire coast where we have forged new friendships and interests.
View all posts by pensitivity101 →
This entry was posted in current events, diary, Memories, numbers and tagged memories, twelve days of Christmas. Bookmark the permalink.

2 Responses to On the Twelfth Day of Christmas