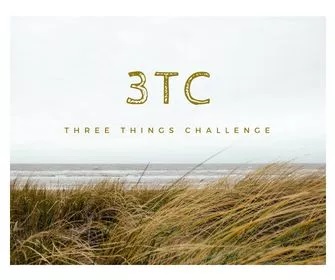 It was the monthly Show and Tell this week and Tim was excited.
‘I’m going to bring my Dad’s Unicorn!’ he boasted.
‘Unicorns don’t exist,’ six year old Martha said.
‘They do too!! And my Dad’s got one! He rides it a lot!’
Mrs Fairweather called Tim over and said quietly,
‘You’ve got the devil in you today Tim. You’ll say you have fairy friends next.’
Eyes wide, Tim said ‘Fairies live at the bottom of our garden Miss, but they’re shy and afraid of us. My Dad’s unicorn is great though. You’ll see tomorrow!’
Mrs Fairweather sighed.
Tim had a vivid imagination, and she didn’t want to quash it.

Next day, Tim was excitedly waiting his turn. Some of his classmates sneered, especially Simon, the class bully. But he’d show them all. His Dad had a unicorn and he was going to prove it!
‘And now Tim. What have you brought today?’ Mrs Fairweather asked.
‘I’ll go and get it!’ he beamed.
A few minutes later, he re-entered the classroom riding his father’s ‘Unicorn’. 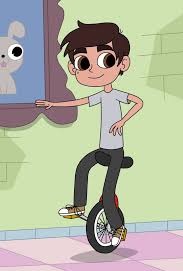 I am a retired number cruncher with a vivid imagination and wacky sense of humour which extends to short stories and poetry. I love to cook and am a bit of a dog whisperer as I get on better with them than people sometimes! We have recently lost our beloved dog Maggie who adopted us as a 7 week old pup in March 2005. We decided to have a photo put on canvas as we had for her predecessor Barney, and now have three pictures of our fur babies on the wall as we found a snapshot of my GSD so had hers done too. From 2014 to 2017 'Home' was a 41 foot narrow boat where we made strong friendships both on and off the water. We were close to nature enjoying swan and duck families for neighbours, and it was a fascinating chapter in our lives. We now reside in a small bungalow on the Lincolnshire coast where we have forged new friendships and interests.
View all posts by pensitivity101 →
This entry was posted in blogging, Challenge, word prompt and tagged 3TC, TTC, word prompt. Bookmark the permalink.