Week five already and counting, even if I’ve been off plan this week and will be until the 26th.
To be honest, I am finding it harder NOW than when I first started, as I’m not sure if it’s me, my meds or the radiotherapy that’s making me feel hungry all the time.

I am still keeping a food diary, and being brutally honest in it, so I can see those extra syns creeping in instead of a proper meal.
I have breakfast as normal, and a cooked meal during the day, but by evening I just want to snack, and that, for anyone trying to control their weight, can be a killer.

For the first time in almost 40 years, my (friendly home) scales show me below 13 stone. In fact I dipped below that at SW the week before last, even if it was by only half a pound.
That in itself has given me so much incentive to succeed, I’m determined to stick with it. 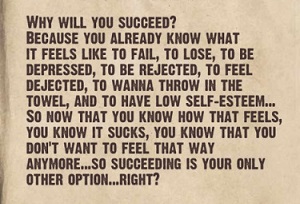 SW weigh you in stones and pounds in increments of half a pound, so even an eight ounce loss/gain registers. I have changed my home scales to stones and pounds too now, and they weigh to the quarter pound. We know they are accurate as we have proved it with our 56lb weight.
For the duration of the remainder of my treatment (only 7 left), I am aiming to maintain a weight below 13 stone at home regardless of what the SW scales show (all being well this should thus keep me entitled to my two and a half stone loss certificate).
So far, I have kept between three and five pounds below it. That for me is good I think.

I am pretty certain to have ‘officially’ gained again this week though, and whilst I’ll be disappointed, I’m trying not to worry too much as it’s only a temporary set back, and my overall health must come first.

I have tried to be good in the kitchen though with jacket spuds, spaghetti bolognese with carrots, a roast chicken dinner, cold chicken with left over veg that didn’t quite turn out as it should because of the high water content (tasted just fine though) and of course our 2 day stews. The smaller portions on the new plates seem to be working out too. 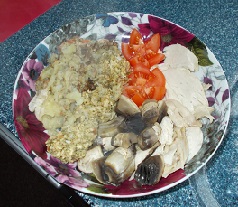 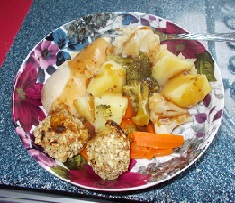 As expected, another pound gain, but it’s not the end of the world. I am at least eating healthily, so I’ve just got to curtail the nibbles and put the Munchies out to pasture.

I am a retired number cruncher with a vivid imagination and wacky sense of humour which extends to short stories and poetry. I love to cook and am a bit of a dog whisperer as I get on better with them than people sometimes! We have recently lost our beloved dog Maggie who adopted us as a 7 week old pup in March 2005. We decided to have a photo put on canvas as we had for her predecessor Barney, and now have three pictures of our fur babies on the wall as we found a snapshot of my GSD so had hers done too. From 2014 to 2017 'Home' was a 41 foot narrow boat where we made strong friendships both on and off the water. We were close to nature enjoying swan and duck families for neighbours, and it was a fascinating chapter in our lives. We now reside in a small bungalow on the Lincolnshire coast where we have forged new friendships and interests.
View all posts by pensitivity101 →
This entry was posted in Weight Programme and tagged week five result. Bookmark the permalink.